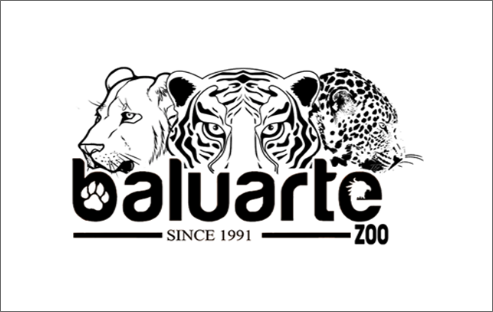 Baluarte Zoo is a 100 fenced hectares of gently rolling hills and flat rails. Baluarte is located in Brgy.

Salindeg, Vigan City the capital of Ilocos Sur and it is 408 kilometers away from Manila.

It is also a ten minute drive from the City proper.

Even before Gov. Singson came to own the place, it was already called Baluarte, which stand for fortress, strong hold in Spanish.

It is started off initially as a 40 hectares rest house in 1991 where Gov. Singson could unwind and relax from his busy schedules as a politician. It is also frequented by his celebrity friends foremost of who was the late Fernando Poe Jr. who did a lot of movies here in Vigan. Baluarte eventually provided an opportunity for Gov. Singson to pursue his passion for animals.