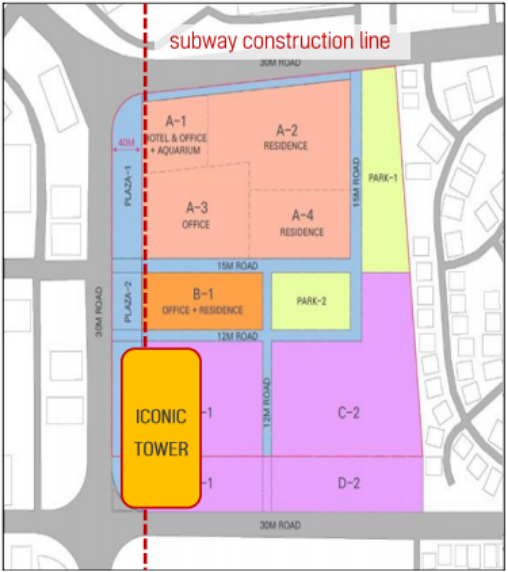 This project is the last urban complex development site of the three central areas of Manila in the Philippines to be built in the LCS Group-owned BLEMP site.

The first development site of Ortigas in the Philippines [area 50,202㎡ ] has been approved by the local government, including demolition, and construction permits have been issued for the first-phase development project [two offices and two residences].

The I-conic Tower development project has been officially received by PCGG, a department under the central government of the Philippines, and PCGG has requested the submission of detailed plans in an official document, and the final agreement will be made in December.